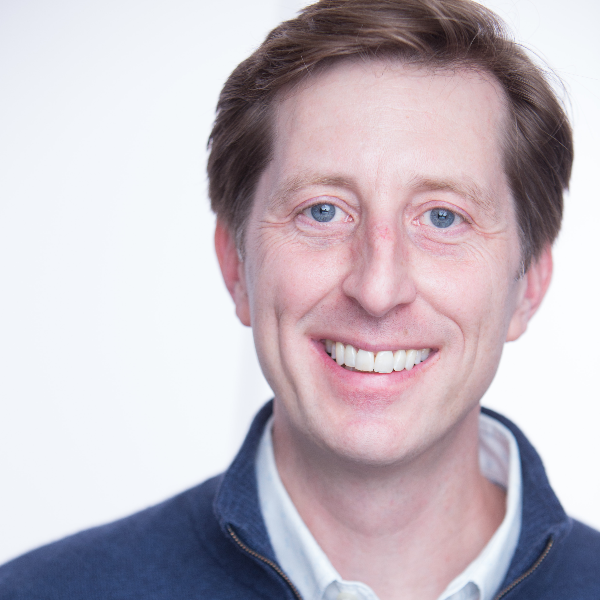 The NVP is an improvised movie performed in real time, in real places with real people as background – all captured on video and shown to a live theater audience as it happens! In this workshop, you will learn how the NVP is done, how you can do it yourself and what performance elements work well within the form.

You may know Bob Wiltfong from his work as a correspondent on The
Daily Show with Jon Stewart or as “The World’s Greatest Spokesperson
in the World” for Nationwide Insurance in TV commercials. Bob came
up in improv at the Upright Citizens Brigade Theater in New York City
right when it started. His teachers included Amy Poehler and Armando
Diaz. While there, Bob’s Harold team "Neutrino", invented a new improv
form called the “Neutrino Video Projects” – which landed them
headline slots at HBO’s U.S. Comedy Arts Festival in Aspen and The
Fringe festival in Edinburgh, Scotland. In 2004, the Chicago Improv
Festival awarded Neutrino its “Improv Group of the Year” award. Bob
moved on to become one of the founding performers at The People’s
Improv Theater in New York, a graduate of The Conservatory program at The Second City in Chicago, and The Groundlings in L.A. If you
like awards, Bob has them too! In his previous career as a TV news
reporter and anchor, Bob won several Emmys for his on-camera work
and was awarded the prestigious Edward R. Murrow and Peabody
Awards as well.