Products - **SOLD OUT** Improv for Scriptwriting and Television 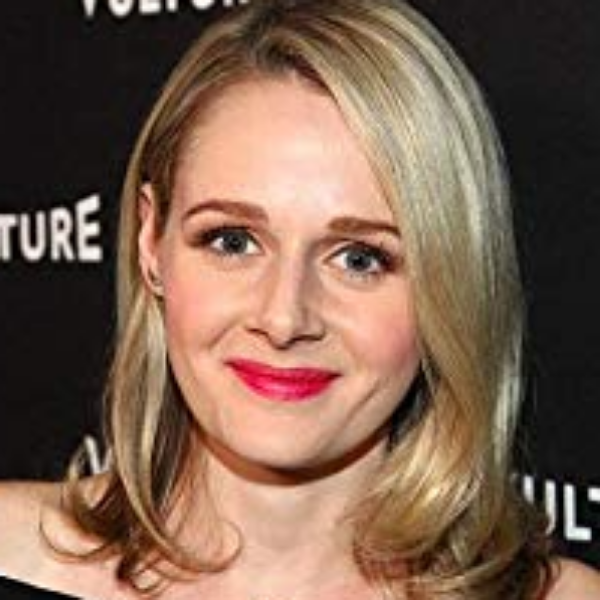 **SOLD OUT** Improv for Scriptwriting and Television

Do you like improv? Are you interested in writing a script for television or working in a writers' room? Then this workshop is for you! This workshop will focus on improvisation and scene work and how you can translate that into a ½ hour comedy script for TV.

-----------
Katie O'Brien is a writer and actress originally from Omaha, Nebraska. She's best known for writing and starring in TV Land's hit comedy series, Teachers, which she created with her comedy group, The Katydids. The series just wrapped 50 episodes. Katie's also performed at iO and Second City in Chicago and with the Upright Citizens Brigade Theater in Los Angeles. She's appeared on the Today Show, Larry King Now, Watch What Happens Live and At Midnight.