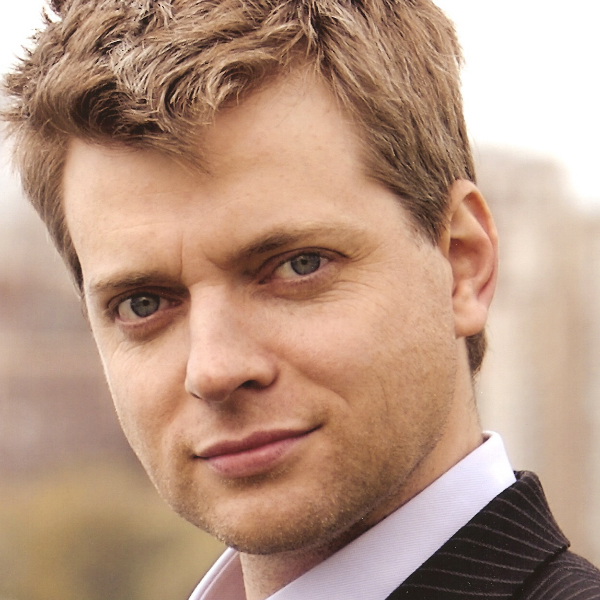 Beehner is native of Omaha. He is an actor/writer currently residing in Los Angeles with his wife, actress Eileen O’Connell and their two children. Scott received his MFA from the Actors Studio at the New School in New York City. He was a Main Company member of the Groundlings for eight years. He also continues to teach improv at the Groundlings School. He has appeared in such television shows as “The Rookie,” “Will & Grace,” “Modern Family,” “It’s Always Sunny in Philadelphia,” “Workaholics,” “The Kids Are Alright,” “Curb Your Enthusiasm,” “Dice,” “Angie Tribeca,” “Santa Clarita Diet,” “Mike Tyson Mysteries,” “Casual,” “The Office,” and “The Young and the Restless” among others. He wrote and directed the feature film “Bert” which was filmed here in Omaha.