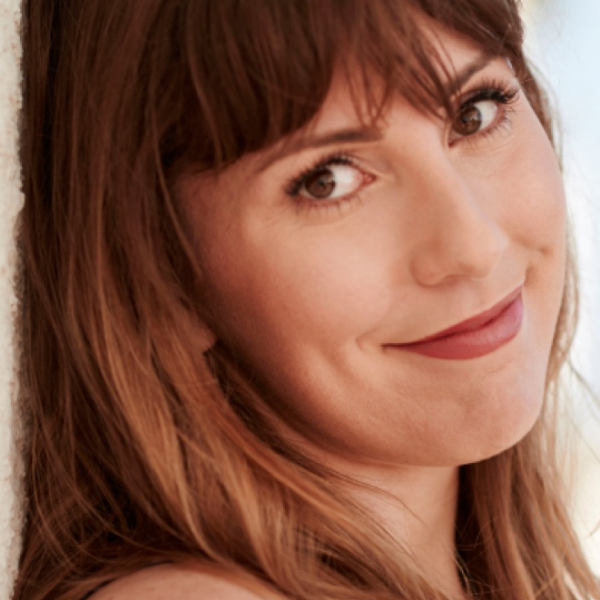 **SOLD OUT** Finding the Character Game

Character traits are the foundation of comedy. Learn to tap into more specific and interesting characters in your improv with Caitlin Barlow, one of the creators, writers and actors of the hit comedy series, Teachers. Through exercises and scene work we will learn to identify your character's "game", which makes improvising more organic and fun.

Coincidentally, Barlow was an actual elementary school teacher and earned her M.A. in Bilingual Education from DePaul University. A native of Illinois, she earned her B.A. in history from Illinois State University in 2006. After graduation, she taught English in Osaka, Japan for a year.

In Chicago, when she wasn't trying to get nine-year-olds excited about fractions, Barlow was active in the Chicago comedy community, performing in various improvisation and sketch comedy shows at the iO Theater, The Annoyance Theater and The Second City. She acted in several comedic shorts including "Tool T-Shirt," which won the 2011 Just for Laughs Festival's award for Best Comedic Short.