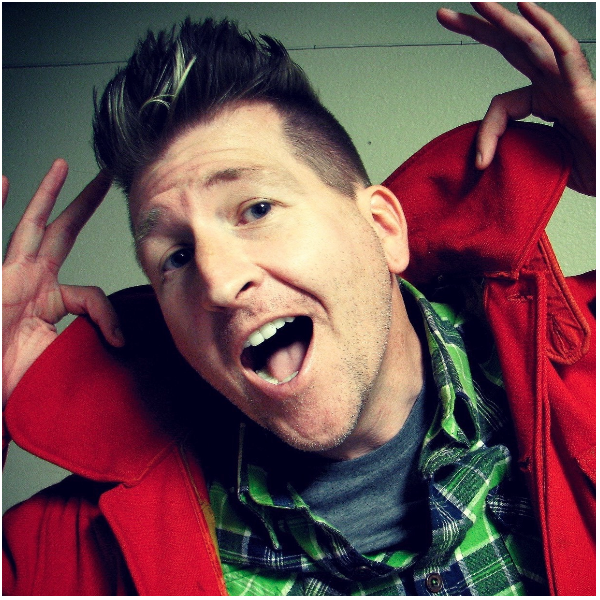 A workshop for musical improvisers who want to strengthen their freestyle rap skills. Especially, the focus is on helping participants move from that particular arena of musical improvisation being something they approach a bit uncomfortably to a more confident approach. The workshop achieves this primarily by giving participants some tricks and tools that give their freestyling an anchor and, therefore, a bit more polish.

--------
A virtuoso musical improviser and freestyle rapper, Matt’s live appearances are completely off-the-cuff concerts of hilarious songs made up from audience suggestions. He’s toured and performed his solo show #MakeMattSING! all over the country and is frequently added to live dates by Wayne Brady who calls Matt “The Beast” and “one of the smartest, funniest performers I’ve had the joy of performing with.” Matt’s television and film work includes hosting Misguided Tours and What’s In My Pocket? as well as featured comedic performances on America’s Got Talent, The Comedy Show Show, Social Etiquette, and Pit Boss. His latest big-screen appearance was as sleazy Hollywood hustler G alongside Cedric Yarbrough (Speechless) in Brian Burton’s The Chauffeur, which screened at Tribeca. Besides his comedy work, Matt is also a sought-after voice-over artist and is legitimately Internet-famous as the Dancing Pumpkin Man meme that signals the arrival of Halloween every year. When he’s not performing, Matt writes, records, and produces music for his indie-pop project Frederick Julius and is also a professional illustrator of several children’s books, including his own A Bright House and The Adventures Of Edison Matthews.