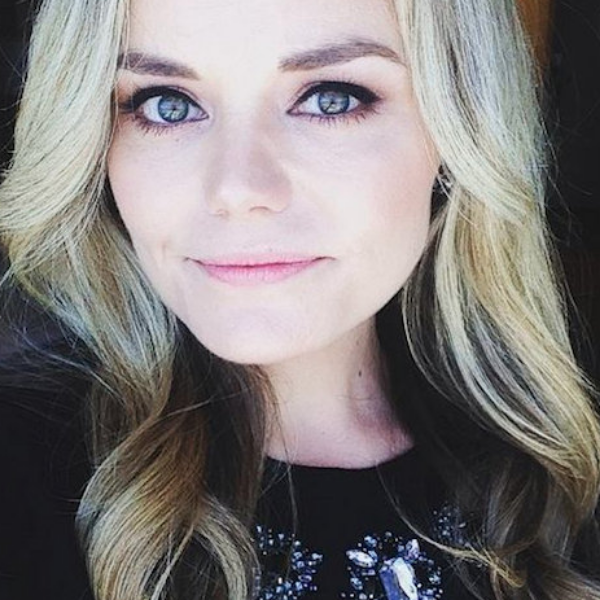 In this workshop lead by one of the creators of "Teachers" and a Second City Touring Alum, the focus will be on doing grounded scene work. You will work on establishing characters, their histories, and listening to your scene partner to create dynamic scene work.

Kate Lambert is an actor, writer, producer, and improviser. Along with the other members of the sketch/improv group "The Katydids", she writes, stars in, and executive produces "Teachers" on TV Land. Tim Goldman of The Hollywood Reporter said of her performance "[Lambert] made me laugh harder than I have in a long time."

Prior to moving to Los Angeles, she lived in Chicago, where she performed in The Second City 101st Mainstage revue, “Let Them Eat Chaos.” Bust Magazine called her "sardonic and spot on" and shorts in which Lambert acted and wrote have been featured on The Huffington Post, MTV, The Onion, Cosmopolitan, MoveOn.Org, Feministing and College Humor.

She has done voiceover work for American Dad, appeared on "The Today Show" and "Last Call with Carson Daly" and has

performed at festivals, and theaters across the country including EW

Los Angeles, and La Jolla Playhouse. She is an alumna of The Second City Touring Company and iO Chicago.